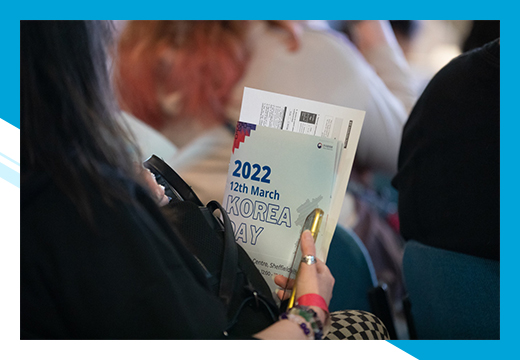 Korea Day in Sheffield, an event is designed to introduce Korean culture to the people of Sheffield, was successfully held on March 12, 2022. The city is located about two hours by train to the northwest of London. The fifth largest city in the UK, it is home to some 700,000 people. Before losing market share to East Asian steel companies (including South Korea’s POSCO) in the 1980s, Sheffield had been a thriving center for the country’s steel industry since the Industrial Revolution. The city suffered for some time from a sluggish economy. However, it has since been reborn as a university town and a city of culture and is considered a successful case of urban regeneration. 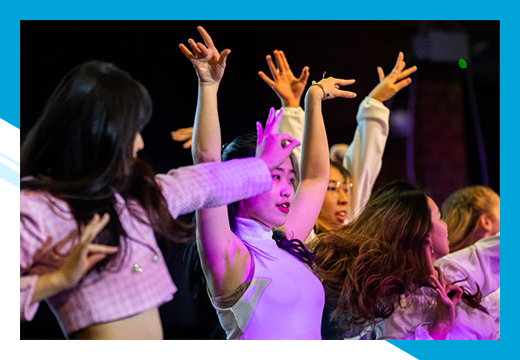 Photo 2. A K-pop performance contest at the Korea Day

The city’s University of Sheffield has a strong Korean Studies program with a long history. Most Korea-related events tend to be hosted in London, however, and our university has been rather on the periphery despite spearheading a new paradigm in Korean Studies. The Korean Cultural Centre UK, which hoped to expand Korea-related events into new parts of the country, and students from the University of Sheffield Korea Society joined forces to launch the annual Korea Day festival in 2018. Since then, it has become a successful local event that attracts over 600 people, including university students and local residents.

When I first came to Sheffield in 2003, a Japan Day was being celebrated. I remember that I was quite jealous of the Japanese for having the international status and capacity to host such event in the UK. Times have changed, and now the Korea Day is much bigger than the Japan Day in terms of both scale and popularity. 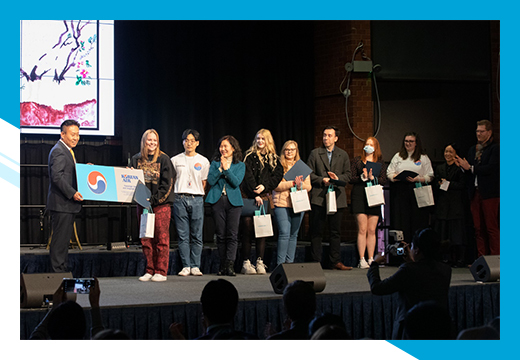 This year’s festival also included a Korean illustrated Poetry contest. This event targeting people learning foreign languagee was held under the sponsorship of Korean Air and the Korean Cultural Centre UK in response to the growing interest in learning both Korean language and culture,. Contrary to many people’s expectations that there would be only modest participation given the challenges of writing a poem in Korean and accompanying it with a painting, 57 contestants entered. They included not just people from the UK but contestants from other countries including Germany, Norway, and Iran also displayed their Korean language and painting skills. The winning works were showcased at the event venue and on the internet for those who were not able to be physically present at the venue. 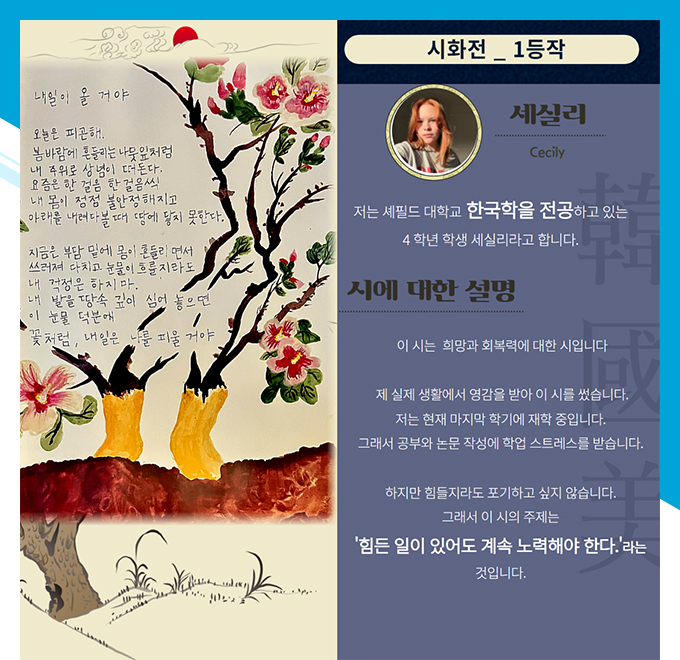 The Korean Studies program at Sheffield

One of the main reasons that a Korea-related event of this scale could be hosted in an area far from London is the presence there of the Korean Studies program at the University of Sheffield.

Established in 1905 with donations from citizens, the university now boasts over 100 years of history and is a member of the prestigious Russell Group. As a research university, it has produced six Nobel Prize winners and was ranked 95th in the QS World University Ranking 2022. It supports about 28,000 students, including 7,000 international students from 120 countries.

Sheffield introduced Korean language courses in 1979 and an undergraduate degree in Korean Studies followed in 1993. Along with SOAS University of London, Sheffield is one of the top universities in the UK to offer undergraduate and graduate programs in Korean Studies. One way to look at it is that SOAS is the predominant Korean language education institute in the southern part of the UK and Sheffield represents the central and northern part. To celebrate its 40th anniversary of offering Korean language courses and the 25th anniversary of the Korean Studies program in 2019, traditional Korean totem poles (jangseung) were installed in a prominent position on the campus. This is one example of Sheffield’s openness to diversity and the value it places on Korean Studies. 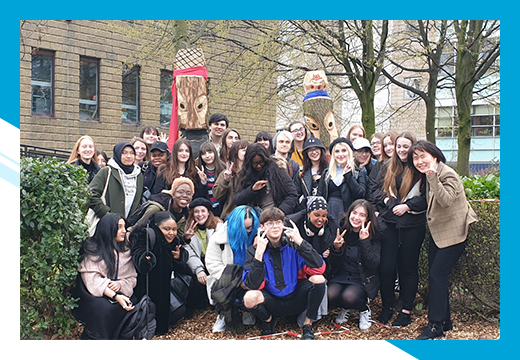 Photo 5. Students from the Korean Studies program and the author 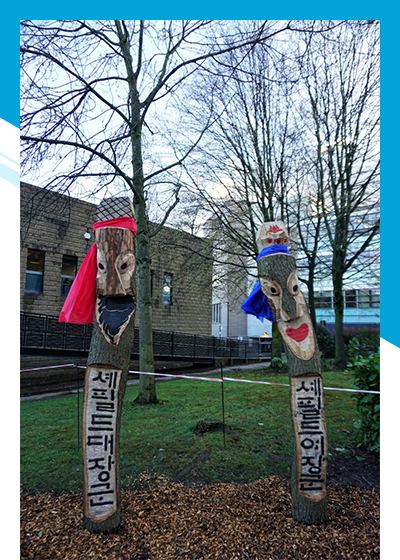 The Korean Studies program is considered a part of Area Studies at Sheffield. Hence, students are required to study not only the Korean language but also a wide range of subjects related to Korea and East Asia. Starting with The Understanding of East Asia, a course designed to equip first-year students with a general overview of the region, in-depth knowledge on the history, society, culture, politics, and economy of Korea is introduced as the years go by. Excluding the credits earned as an exchange student in South Korea, half of the total credits required for our students come from Korean language courses and the other half to courses related to East Asia and Korea. This applies to all Korean Studies majors, except those with double majors who are required to take courses relevant to their chosen majors. Senior students should submit a dissertation on a subject related to Korea. They may refer to resources in English and Korean, but the dissertation should be written in English.

Some of our graduates have received government scholarships to go to South Korea and pursue higher degrees, while others chose to work in a wide range of fields, including diplomacy, language teaching, translation, and business.

As described above, the Korean Studies program at Sheffield has grown to become one of the largest Korean Studies programs not only in the UK, but in all of Europe. The teaching staff has eight members, and there are plans to hire two more this year. I have very high expectations that the students who complete our quality program will continue to serve as ambassadors of Korea in the wider world.

Next
Digitizing a Korea-Related Collection for Preservation