The Korean Culture and Information Service (KOCIS) under the Ministry of Culture, Sports and Tourism will open a Foreign Media Integrated Support Center in Seoul and its first Korea Center in New York this year. 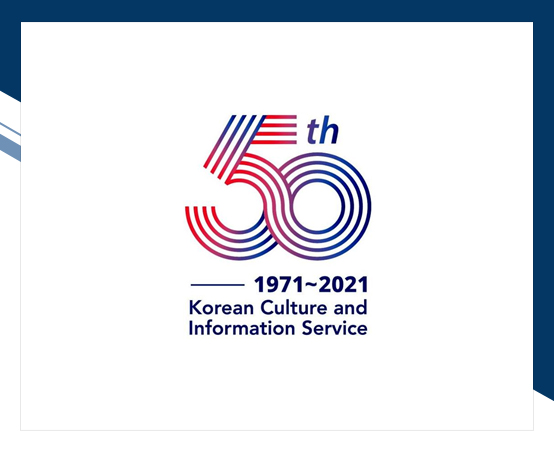 On February 26, the KOCIS released its 2021 plan. It is focusing on the agency providing three major hubs: a hub of Asian media, a hub for the Korean Wave, and a hub for digital content promoting Korea. This year marks the agency's 50th anniversary.

Regarding its goal of providing a hub for Asian media, KOCIS will expand its Foreign Press Center Korea (currently located at the Korea Press Center in Seoul) into the ‘Foreign Media Integrated Support Center’. This new facility will include a visual studio, interview room, and videoconferencing system. The seating capacity of the media briefing room will also be increased from 40 to 100.

South Korea is a rising base for global media, as evidenced by The New York Times’ plans to relocate part of its Hong Kong operations to Seoul and The Washington Post’s announcement of the opening of a global breaking news center in Seoul.

"South Korea will soon be home to 350 foreign correspondents," said the KOCIS in a statement. "The Foreign Media Integrated Support Center will play a role in connecting government institutions with foreign correspondents help us effectively respond to the recent surge in foreign media coverage (of Korea)."

To become a hub for the Korean Wave, the 32 Korean Cultural Centers (KCCs) in 27 countries will collectively serve to promote the Korean Wave. Korea Centers will be established by combining the KCCs with the overseas offices of the Korea Tourism Organization and Korea Creative Content Agency. A Korea Center will open in New York in November, and another will open its doors in South Africa within this year. Sweden will get a KCC next year.

To establish a hub for digital content promoting Korea, the Korean government's multilingual portal Korea.net will serve as a digital focal point for promoting Korea and spreading its culture online. The Korea.net news service will add Indonesian language content to increase the number of languages served to ten.

Korea.net will also expand its YouTube channels from four to nine and double the number of K-influencers, or foreign specialists who promote Korea, from 600 to 1,200.

KOCIS Director Park Jung-Youl said, "Moving forward over the next 50 years, KOCIS will continue to promote Korean culture and foster a positive image of South Korea."

Prev
“Into the Books” events celebrating the 2021 World Book Day

Next
The Ministry of Culture, Sports, and Tourism helps build public library facilities for children in Vietnam