Note) The Korean version of this article is a translation of an original press release written in English. As we translated it back to English, we mostly adopted the original English sentences with the exception of certain elements that were originally written in Korean.

The World Library and Information Congress (WLIC) 2021, which is hosted by the International Federation of Library Associations and Institutions (IFLA), will be held as an online event as it was last year. Focused on programs aligned with the IFLA’s new regional structure, the congress will be held over three days from August 17 to August 19 across three time zones. 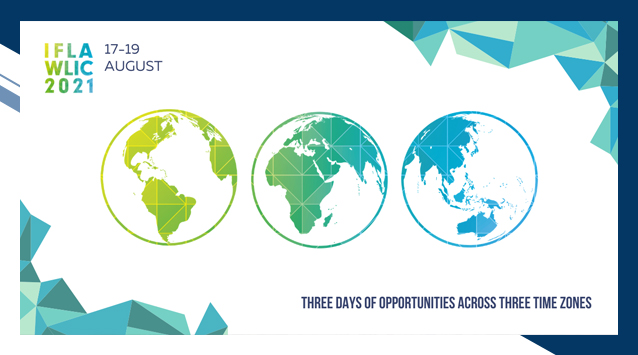 All programs will begin during the day in two time zones to provide equitable prospects and access to WLIC sessions and events. Whether early risers, daytime workers, or night owls, there will be multiple opportunities for everyone to engage and connect with colleagues and content.

The WLIC 2021 website also allows thousands of librarians and information specialists to explore content scheduled on the three different tracks. The IFLA aims to create an effective and convenient pathway for participants along with the ability to participate and engage in discussions, sessions, and forums for up to nine hours per day. Access to on-demand content will be available during the congress and for one year following the completion of the event. Registration will open in May.

Next
The University of Sheffield launches its Learn! Korean with BTS course