(In order to serve the needs of our Korean readership, we have modified parts of the original English media release published by CAUL.)

Following the agreement between Springer Nature, an academic publishing company, and the Council of Australian University Librarians (CAUL) announced on October 20, the members of the CAUL consortium may now publish their research as open access (OA)* in over 2000 journals. This is a transformative agreement for the Asia Pacific region following the groundbreaking agreement reached for Europe and North America. It is a significant milestone as Australia and New Zealand seek to transition to full OA, said Springer Nature and CAUL. 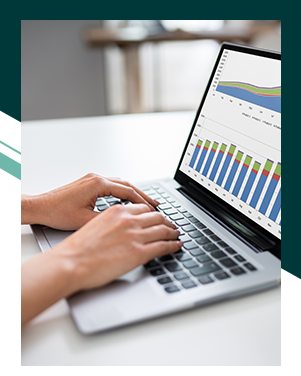 The framework has been agreed at consortium level with all 47 member universities across Australia and New Zealand plus seven external institutions participating. With the agreement seeing over 3,300 articles a year published full ‘gold’ OA it will significantly increase the amount of Australian and New Zealand-funded research published by Springer Nature2 that is immediately available to all from the point of publication, thereby increasing its global reach and impact.

In addition, as part of the agreement researchers at these institutions will be able to read, use and reuse research published in over 2000 Springer Nature journals across the Springer, Palgrave Macmillan and Adis portfolios and in the Academic Journals on nature.com.

Bob Gerrity, CAUL Board Director with oversight of the Content Procurement Service said:

“The Agreement with Springer Nature is a significant milestone in CAUL’s journey to providing greater open access. The uptake of this agreement by all Australian and New Zealand universities as well as many research and government libraries, shows the strong desire to make locally produced research openly accessible to a global audience. The breadth of titles across many Springer Nature imprints and subject areas will greatly increase the volume of articles published open access. Having the agreement meet many of CAUL’s 2022 Agreement Principles has made the decision to participate far easier for members and offers pathways to future sustainability.”