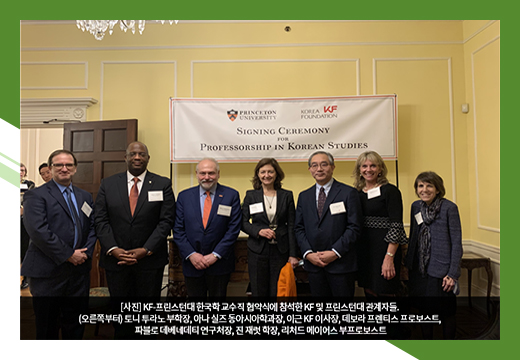 Photo1. Representatives of the Korea Foundation and Princeton University posing for a photo after signing the agreement.

This is the second position established at Princeton with support from the Foundation following the tenure-track position in Korean cultural studies and sociology created in 2007. The holder of the second position is expected to join Associate Professor Steven Chung, KF Professor in Korean Cultural Studies and Sociology since 2007, in strengthening the foundation for Korean studies research and education at Princeton.

On a visit to Princeton on the afternoon of November 18, 2021, Korea Foundation President Lee Geun attended a signing ceremony for the establishment of the endowed professorship in Korean studies in the presence of Princeton officials and faculty members including Provost Deborah Prentice, Dean for Research Pablo G. Debenedetti and East Asian Studies Department Chair Anna M. Shields.

Prev
Korea Center Opened at the National University of Singapore