Korea Center Opened at the National University of Singapore 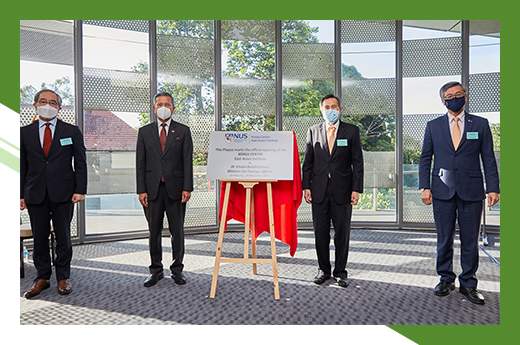 Photo1. The opening ceremony for the Korea Center at the National University of Singapore

With support from the Korea Foundation, the National University of Singapore (NUS) has established a Korea Center at its East Asian Institute (EAI).

Researchers at the Korea Center, including Director Lam Peng Er, plan to publish the Korea Bulletin, a quarterly on peace on the Korean Peninsula and tripartite relations among North and South Korea and ASEAN. They also intend to host international conferences and organize various programs to promote Korea-related research and improve the understanding of Korea in Singapore (and ASEAN as a whole) through research, conferences, and academic network building.

The KF has supported the establishment of Korean studies centers around the world, including the Center for Contemporary Korea Studies at the Institute for East Asian Studies, Keio University, Japan in 2009; the Korea Center at the Institute for Security and Development Policy (ISDP), Sweden in 2018; and the Korean Studies Center at Irkutsk State University, Russia in 2020. The Korea Center at NUS is the first Korean studies center in the ASEAN region established with KF support.

Prev
Korean language classes continue in Ukraine even in wartime