The NLK provides bibliographic information on new books to WorldCat 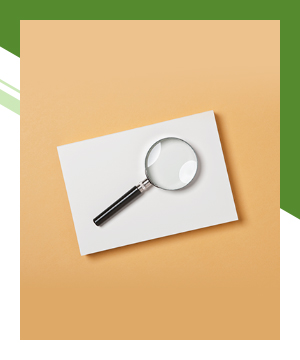 In 2022, the National Library of Korea (CEO Suh Hye Ran) plans to contribute information on 70,000 new books published in South Korea to WorldCat. This will allow them to be accessed by people around the world.

WorldCat is a union catalog operated by the American nonprofit OCLC, Inc. in which over 49,000 libraries in some 180 countries are participating. Over 70 million researchers, publishing professionals, and members of the general public currently use it. The bibliographic records in WorldCat are also linked to popular overseas search engines and book recommendation sites to provide exposure to readers around the world.

The NLK became the first Korean library to sign a business agreement with OCLC in 2016 and has since contributed information on about 157,000 records on domestic resources, including academic books, general books, and doctoral theses. Following the renewal of the agreement in 2021, the NLK will release bibliographic records on new materials it acquires over the next five years.

“With the growing influence of the Korean Wave, we are witnessing increasing global attention on Korean cultural content,” said an NLK official. “In line with this trend, the NLK will make further efforts to promote Korean knowledge resources to overseas readers and publishers, and hopefully, this will create more opportunities for Korean books to be translated into other languages and for Korean authors to become better known worldwide.”

Next
Passing on the spirit of the Odaesan National History Archives: the winners of the International Competition for the National Library of Korea Data Preservation Center announced