print
/ 한국 The World of Joseon Laws: A special exhibition to celebrate the enlistment of Gyeongguk Daejeon as a national treasure
Character size

The World of Joseon Laws: A special exhibition to celebrate the enlistment of
Gyeongguk Daejeon as a national treasure

The National Library of Korea (CEO Suh Hye Ran) is slated to hold a special exhibition “The World of Joseon Laws” in the Exhibition Hall on the first floor of the Main Library from July 22 to September 25.

In celebration of the listing of Gyeongguk Daejeon, which is housed at the NLK, as a national treasure on June 23, this exhibition presents the 13 law books of the Joseon Dynasty, including Gyeongguk Daejeon, to the public and shares the wisdom of Koreans of the past.

Part 2 “The King’s Words Are Laws: Sugyo” displays Sugyo, which was also known as special laws or the book of the King’s orders. A comparison with other law books is made as well.

In Part 3 “Fair Ruling: Criminal Law Books and Guidebooks,” visitors can see books on criminal law books and guidelines from the Joseon era, which were published to help law enforcement officers fairly fulfill their duties. These books are accompanied by a video showing the process of a court ruling in the Joseon era.

Part 4 “Major Cases and Rulings: Legal Precedents” displays books of legal precedents that kept records of legal cases and rulings during the Joseon period. A manslaughter case from the books is presented in a video narrated from the point of view of King Jeongjo and Jeong Yak-yong, an agronomist and philosopher.

“It is hoped that the exhibition will offer visitors an opportunity to enjoy the unique value of Joseon-era law books and be remined of the importance of old documentary heritage,” said an exhibition official.

The opening ceremony for this special exhibition will be held at 4pm on July 21 and the exhibition will be open to the public 10am to 6pm from July 22 to September 25. It will be closed every second and fourth Monday and all public holidays. 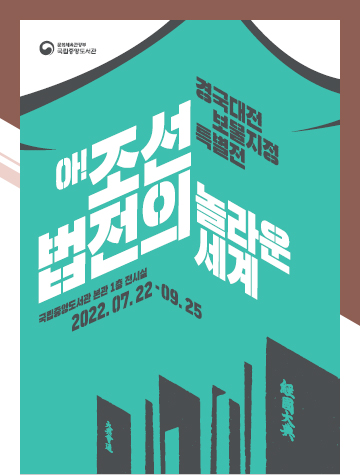 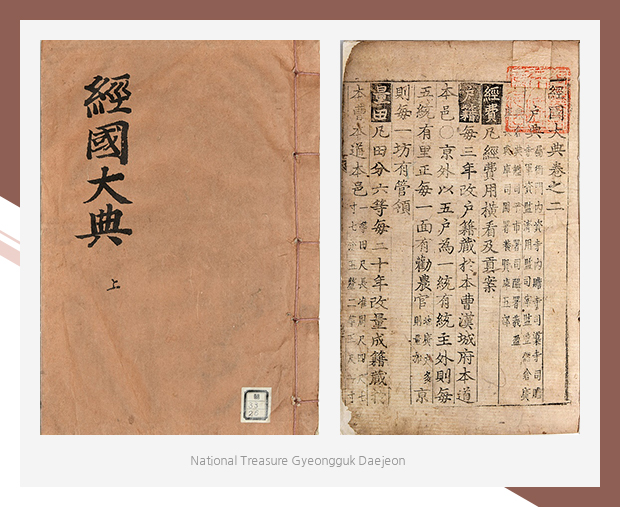 Prev
Haegwangji, records of the modern customs offices in Busan, Incheon, and Wonsan, are inscribed as a Registered Cultural Asset

Next
The NLK presents the application of uniform title authority records