Digitizing a Korea-Related Collection for Preservation

Digitizing a Korea-Related Collection for Preservation

In this article, I am pleased to have the opportunity to describe how a collection of slides taken in Seoul in 1969 found its way to the University of Michigan in the 21st century, where it was digitized for preservation and prepared for further exposure to the outside world.

Some years ago, a University of Michigan (U-M) alumna who had also been a Peace Corps volunteer to South Korea in 1969 mentioned to two Korean studies professors at the University that she still had the photographs she had taken during her time in the Peace Corps. Knowing how much modernization had taken place in Korea since then, they expressed interest in viewing them. They were amazed at both the high quality of the photographs and the way they captured scenes of Seoul that had largely been superseded by the tremendous economic growth and modernization that had taken place since. Soon they selected twenty of the most striking images and received support from the University’s Nam Center for Korean Studies for high-quality large-scale printing and framing of them in preparation for an exhibition at the University. 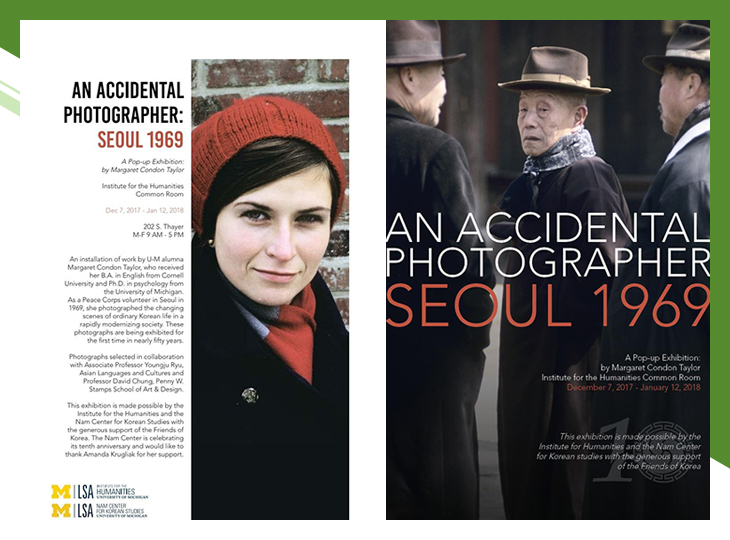 Photo 1. Posters for Workshop and Exhibition

Although the Nam Center was pleased with the success of this small-scale exhibition, afterward they realized that a library or museum would be a more suitable home for the twenty framed prints. When they reached out to Asia Library to transfer custody of the prints to them, they indicated that the photographer had expressed interest in finding a permanent home for the slide collection–as long as a guarantee of digital preservation of the photographs was part of the arrangement. As director of the library overseeing East Asian collections at U-M, I was delighted by this offer and quickly called on colleagues in the Library’s Development Department, Digital Content and Collections Unit, and Copyright Office to lend their expertise to the transaction.

Part of U-M’s agreement for receiving a “gift-in-kind” concerns the copyright status of the material being received. As a public university and library, we always seek to obtain permission from the donor to allow as much noncommercial access to the materials as possible. Happily, in this case the donor selected the option that allowed her to retain all copyrights but licensed any and all of them to the public under the terms of the Creative Commons Attribution Non-Commercial 4.0 License. Subsequently, the donor transferred the copyrights she had retained to a Korean university, but this does not affect the Creative Commons license signed with us, which allows anyone to make noncommercial use of the slides and our digitizations, provided they use the required attribution statement.

Even as these negotiations were taking place, word about the exhibition had spread to another East Asian library in the United States, that of Stanford University. They wanted us to ship the twenty above-mentioned prints to them for an exhibition. Although the Special Collections Library at U-M is accustomed to loaning rare Library materials to other institutions for exhibition, this was a new experience for Asia Library, but with the generously given advice of Special Collections and others, we managed to create a loan agreement and prepare the materials for shipping to the west coast, where they were again favorably received. Subsequently, through a connection of the donor, the photographs were also exhibited in Detroit at Freer House, part of Wayne State University.

After we had signed the agreement and received the slides, it was time to hand them over to our digitization unit to convert them into a format that would stand the test of time. An important prerequisite to that process was the creation of metadata for each slide that could be attached to the files containing the scanned images. We were extremely lucky because our donor had provided us with a spreadsheet containing all of the basic metadata we would need. We merely had to make it conform to library standards, such as the use of the romanization system required by the Library of Congress to represent Korean words and proper names. Here, another piece of luck came into play, which was the temporary presence on our staff of a Korean library intern. The Korea Foundation has a marvelous program through which promising librarians-to-be come to East Asian libraries in the United States to learn about American librarianship. Enhancing the metadata for this project was a perfect job for our intern, and we were very grateful that she was on board to help us with this task.

As you can see, it clearly took a village to get us to this point. Finally, the slides were digitized as uncompressed TIFFs and placed, with the accompanying metadata, on U-M Library’s Digital Collections platform with the title “Seoul 1969: Photographs by a Peace Corps Volunteer.” However, this is by no means the end of the story. Because our digital collections platform lacks many of the features desirable in online exhibitions, our hope is that a future student or researcher will assist us in selecting and annotating in detail some or all of the photographs to showcase them in a new way. Furthermore, not every use of these special materials needs to be digital. A printed book of the photographs produced by a noncommercial entity would be another way to bring these unique images to the attention of more people, and we are looking forward to creating such an opportunity. In the meantime, we are pleased to see that the collection has been included in the Digital Public Library of America. This is exactly the kind use we were hoping for when we created this collection. We invite readers of this piece not only to enjoy looking at the collection but also to think of ways to extend its use, thereby increasing global awareness of Korea and its fascinating past. 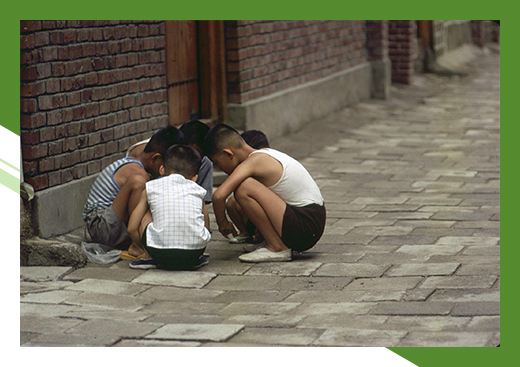 Next
The Korean Studies Collection at the University of Washington